← more from
Notes On A Journey Records 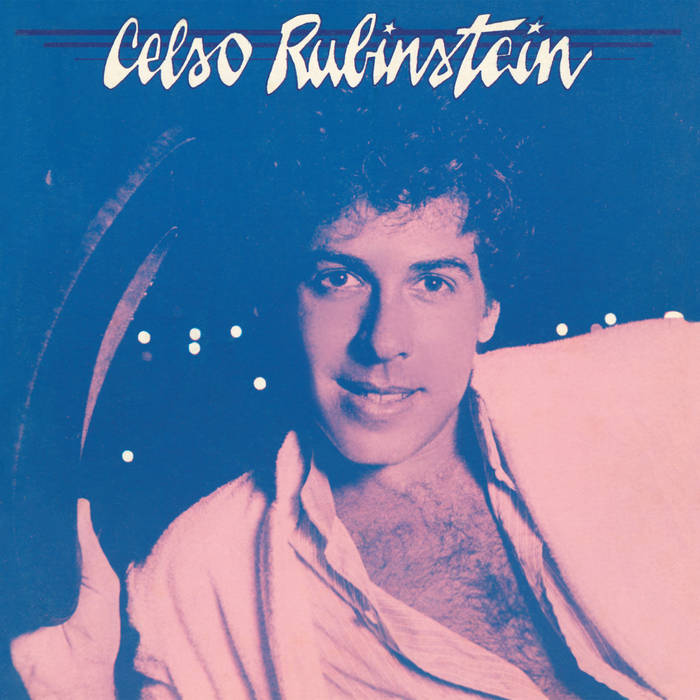 With the fifth release and the first 7inch on the quality imprint, Notes On A Journey turns its attention to Brazil. Finally, one might think, since it’s an open secret that the guys behind the label all have a soft spot for music from the leading coffee exporter in the world. So, when Brazilian DJ, record collector and digger extraordinaire Junior Santos brought this Celso Rubinstein 7-inch EP (called «Compacto» in Brazil) to the Berlin label’s attention he hadn’t to do a lot of persuading to have NOAJ reintroduce this beautiful piece of music to fans around the world some 36 years after its first appearance.

Born in Brazil to a family of Holocaust survivors, Celso Rubinstein’s career as a singer allowed him to take residency in several countries including Spain, Portugal, Israel and Britain. He performed as an artist in numerous clubs and supported other artists as backing vocalist. In 1982 he booked studio time at Chico Batera’s studio in Rio De Janeiro to record two songs for an intentional debut album.

On «Enquanto Houver», written by Paulinho Mendonça and Gerson Conrad, Rubinstein tried to infuse some rap flavour: «I wanted to get away from that style of singing where you sing a bunch of notes without breathing. You can hear that all the words in the song are pronounced properly but the cadence is broken up, so the intention was to do a kind of rap without it seeming to be rap.»

Marina Lima and Antonio Cicero contributed «È A Vida Que Diz», a song as marvelously written as much as performed sophisticatedly by Rubinstein with his star-studded studio crew. Amongst them: Oberdan Magalhães and Claudio Stevenson from Banda Black Rio, Rique Pantoja, keyboard player, arranger and conductor Reinaldo Arias, as well as American session musician Don Harris. Celso Rubinstein wanted to create a unique atmosphere for the recording sessions, inviting numerous people to the control room to amplify the spontaneous live feeling even more (the control room was filled with people like Ney Matogrosso, As Frenéticas, Claudia Telles, Fátima Guedes.) You definitely can hear this vitality on the record originally published in 1982 by Rubinstein himself.

Since there was a massive vinyl shortage at the time in Brazil, no label had any spare material to waste on newcomers. Only the label Tapecar, which had its own pressing plant, helped Rubinstein out and used the left over material from the manufacture of Gal Costa’s latest album («Minha Voz») to have his 7” privately pressed. Needless to say that it missed any recognition back then. But now, 36 years later, thanks to Junior Santos and Notes On A Journey a broad audience has the joy to finally embrace this beautiful music wholeheartedly.

Bandcamp Daily  your guide to the world of Bandcamp